If you spotted a little green tree making its way around Instagram back in April, you certainly weren’t alone.

For Earth Week 2019, Canadian clothing brand tentree created one of the most-liked posts in Instagram history, generating over 15 million likes and helping the brand to spread its mission to plant more trees.

But how did it come together? What made this campaign strike a chord with so many people? And what did the strategy behind its virality look like?

Keep reading, or listen to the podcast episode linked below, to learn exactly how this campaign came into existence — featuring exclusive insights from the tentree marketing team.

The Results: A look inside the numbers

tentree’s post quickly became one of the most-liked posts in Instagram history, overtaking posts from global megastars like Justin Bieber, Cristiano Ronaldo, and Ariana Grande on its dazzling climb up the all-time Instagram charts.

Over the five days of Earth Week, it generated in excess of 15.5 million likes. It also helped tentree to pick up more than 400,000 new followers.

The results were equally as impressive when you look at how the campaign impacted traffic to tentree’s website.

“We increased our traffic to our U.S site by like 200%,” Sasha Bricel, tentree’s director of brand marketing, told us. That meant more than 200,000 new U.S. visitors came to tentree’s website over the course of the campaign.

Many of those visitors came directly from Instagram, but the campaign also drove an increase in people searching for tentree in Google.

The campaign also generated plenty of earned media too, with publications like Wired, People, VanityFair and more, covering the story.

So, how did the campaign get started?

tentree is a sustainable clothing company that plants 10 trees for every item purchased, so Earth Week is an important time for the business.

In previous years it has always made a special effort to bring awareness to important environmental issues. In 2018, it focused on the damage that single-use plastics cause, and in 2019 it wanted to drive awareness of tree planting.

The team started coming up with ideas for Earth Week in January — three months ahead of launch. They riffed on a number of ideas, and after much back-and-forth, settled on the idea of The World’s Most Sustainable Post

The concept was simple: tentree would plant trees in Indonesia based on the number of likes a post generated on social media.

With the goal of five million likes to plant 500,000 trees in place, the marketing team focused on how it could achieve that goal; meanwhile another team within tentree was heads down working on creating the post itself.

No matter what strategies the marketing team put together, the campaign wouldn’t succeed if the post didn’t jump out from the feed and stop people from scrolling.

JP Boulais, a senior lead graphic designer at tentree, was tasked with creating visuals for The Worlds Most Sustainable Post.

JP’s first port of call was to research other successful social media posts and ads. He then began to sketch out a bunch of ideas — over 50 in total. Here are some of the early concepts for the post:

With so many design ideas, JP decided to put together a short checklist of criteria for the post to help him and the team narrow in on the winning design.

Below you can see how the final design evolved:

The final post also featured a second slide. When a viewer swiped they would see a video showing them how many trees the world had lost in the seconds they had been viewing the post. JP added this second slide to provide some additional context and highlight just how important it is to plant more trees.

On average, tentree receives around 80,000 to 100,000 likes on each of its Instagram posts — a far cry from the 5 million likes goal for this campaign. If it was going to achieve that goal, the team couldn’t just publish the post and hope it went viral… they needed a strategy.

Here are five key elements of the strategy that helped launch this campaign into Instagram’s record books.

Over the years, tentree has built incredible relationships with a number of influencers in the nature, photography, and outdoor spaces.

Knowing the power of these influencers to help spread a message, and how keen many of them are to help increase awareness for climate change, Lindsay Derer, tentree’s influencer marketing lead, started to give people a heads up about the campaign around a month before launch.

“We had a one-pager media kit put together that detailed the campaign and the execution on our end and encouraged them to share it once it went live,” Lindsay told us.

tentree’s campaign was covered by a number of media outlets including Wired, People and DailyHive. But the planning for this started before the campaign launched.

In the build up to launch, tentree’s PR agency put together a plantable press release with a gifted product in a fully biodegradable, compostable package and sent it to reporters to build awareness of the campaign.

The press release kept the message simple and clear — a theme you’ll notice throughout every aspect of this campaign. “It basically said, this is what this company is trying to do on Earth Day, it’s a pretty big ambitious goal,” Sasha told us. The press release then encouraged journalists to help spread its message about the importance of tree planting to combat climate change.

Focusing on one single goal — spreading awareness about tree planting — was an essential element of this strategy, and drove every action the tentree team took to promote the post.

The team even went so far as to remove every other post from their Instagram feed — archiving over 2,700 posts in the weekend leading up to Earth Week.

The thinking behind this was that by minimizing choice, visitors to tentree’s Instagram page didn’t have any options other than to like, share and learn about the brand.

The messaging on the post itself was another example of its focus on the goal. Initially the copy read ‘like to plant a tree’ before becoming ‘double tap to plant a tree’, a clear message that told viewers exactly what they needed to do.

As soon as the campaign launched, tentree’s marketing and customer service teams were focused on responding to every comment on the post, and reaching out to new followers to spread the word about the campaign.

This strategy paid huge dividends with many of tentree’s new followers sharing the post to their stories including Ellen Degeneres’ DJ, DJ tWitch, Olympian Sage Kotsenburg, and actress Rosario Dawson.

Over the years, Instagram feeds have become highly curated — some focus on sharing that perfect shot, while others share memes. But one thing tentree’s team realized before the campaign launched was that its little green tree probably wouldn’t fit in on many people’s feeds.

So they decided to focus on Stories.

Stories also played a key role in helping tentree to connect with its 400,000 new followers, many of which had never heard of tentree before they came into contact with this campaign.

“Our initial plan was having one story every day expanding on the campaign,” Lindsay told us.”Since our entire feed was in the archives, there wasn’t really any further information about us on our page. We wanted to give all these new viewers some idea of what we are and who we are and the impact that we’d be having.”

What’s next for tentree

The social media world moves fast, but the impact from this campaign is far from over.

Reforestation isn’t quite as simple as liking a post on Instagram, and in the weeks following the campaign work started on getting the trees planted in Indonesia (you can follow progress on tentree’s blog).

tentree also set out to help connect its new audience with its mission, sharing additional posts on the impact this campaign will have on the environment.

For the tentree team, this campaign also delivered something much more valuable than 15.5 million likes and a place in the Instagram record books, it gave them validation in their mission and enabled them to think bigger.

“To be able to see such a simple message resonate like that globally in such a successful and profound way was a tipping point for us,” Sasha shared.

“It was a new day at Tentree. We all really believe in what we’re doing internally and sometimes you’re so busy in your day-to-day and you’re working so hard at your mission that you’re not really sure if the rest of the world feels the same way, and I think this was just a really nice moment of validation for us, that ‘hey, you know what?’ What you’re doing does matter.”

Want to hear the story directly from the tentree team?

If you’d like to dive deeper into this campaign and hear how it came together, listen to our full podcast episode below. In this episode, you’ll hear from four members of the tentree team sharing the story of this campaign from start to finish:

A huge thank you to Victoria Harding, Lindsay Derer, Sasha Bricel and JP Boulais for sharing this story with us. 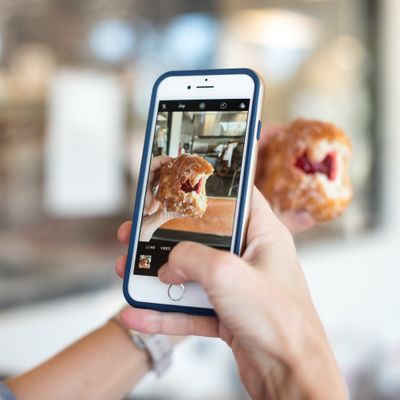 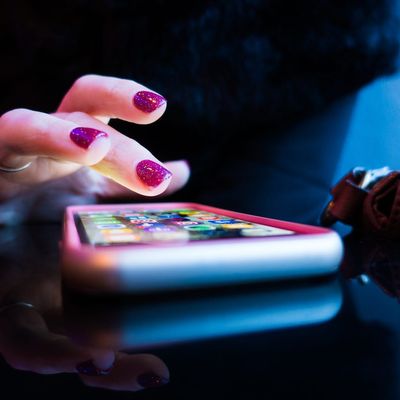 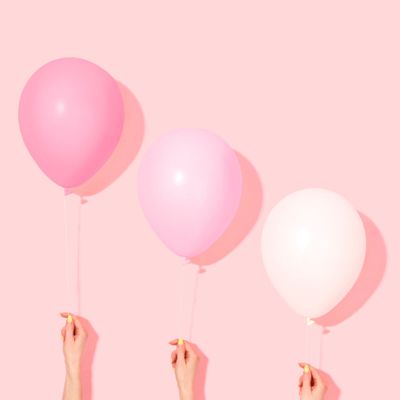 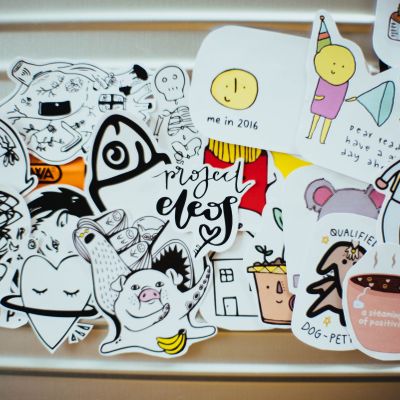