Just a year later, in 2014, it would reach only about six percent of its fans.

Today, in 2018, that number is very likely to be smaller than six percent. That means for every 100 fans of a Page, an organic post will reach, on average, only five or fewer people.

Is it the end of organic reach on social media?

I don’t think so.

How? Let’s find out.

How to (still) get organic reach on social media

1. Understand and stay up-to-date with the social media algorithms

The algorithm is ever-changing, always improving to make sure that users see what they want to see most. For example, in the first half of 2018 alone, Facebook reported five major changes to the News Feed (and there are probably many more small tweaks that were not reported).

So how does each of the social media algorithms work?

In our in-depth analysis of how the Facebook News Feed works in 2018, we realized that signals are what we marketers and brands can focus on to increase our organic reach. The more active interactions, such as shares, comments, and reactions, a post has, the more people will see the post.

By posting content that connects your target audience or that naturally creates meaningful interactions (e.g. Facebook Live) or by building a niche community through a Facebook Group, you can likely get a higher organic reach. (You can read more about these tactics here.)

Instagram recently revealed the three main factors that determine the posts a user sees on her Instagram feed:

There are also three other factors that contribute to the ranking of Instagram posts, but to a smaller extent:

Once given a relevance score, the tweet is categorized into one of the three sections on her timeline:

It seems that the Twitter algorithm prioritizes tweets with many interactions. So here are some ways to increase your Twitter engagement, and, in turn, organic reach.

“I can’t compete with the big guys, so I have to do less articles but do them better,” said Bored Panda founder Tomas Banišauskas to WIRED.

In 2016, Bored Panda was visited by about 17 million people, on average, per month. By October 2017, that number grew to 116 million — mostly thanks to organic reach on and organic traffic from Facebook. How did Banišauskas and his team do it?

While his competitors were hacking the Facebook algorithm, using clickbait, and growing their Facebook Page and website, Banišauskas decided against such a strategy. He believes in the importance of delivering quality content, even if that means he has to do less.

This made Bored Panda’s Facebook Page the most engaged publisher Facebook Page last October, according to NewsWhip. (Bored Panda also received the highest average engagement on LinkedIn and Pinterest among publishers.) By writing and sharing fewer but higher quality content, Bored Panda managed to avoid the fall in organic reach and traffic due to changes in the Facebook algorithm. In fact, Banišauskas thinks that “the others were losing that traffic and we were getting it”.

Using a similar fewer-but-better strategy, we also managed to grow our Facebook reach by more than three times in 2017.

When we realized that more than 100 of our posts were reaching less than two percent of our Facebook fans, we cut our posting frequency by more than half and truly focused on sharing only the best content we can find or create. This encouraged us to focus on quality over quantity and grew our Facebook reach.

If you want to implement this strategy, here are a few things you could try:

The easiest way to think about user-generated content is this: “brands taking the best-of-the-best user content from around the web and featuring it on their own social media or other platforms while giving credit to the original creator,” said Brian.

This is the same strategy used by brands such as REI, Birchbox, and Fedex.

So how can you apply this strategy?

It can take a few weeks or even months for photo contests to pick up momentum and generate enough photos for you to re-post. In the meantime, you could do hashtag searches to find Instagram posts that are relevant to your brand and re-post them.

Next is the most important step for a user-generated content strategy. You definitely should reach out to the original creator and ask for permission to re-post their photo on your profile before reposting their work.

When resharing their photo on your own profile, you should also attribute the photo back to the original creator. Here are a few possible ways to attribute:

If you want to run a user-generated content campaign, this blog post goes into the fine details, including examples and tools you can use.

Imagine your fans actively posting constructive thoughts and participating in civil discussions on topics around your brand, besides simply liking your posts?

That’s what Vox has been doing with its The Weeds Facebook Group. It is a private, moderated Facebook Group for its semiweekly podcast, with more than 18,000 members, who added more than 100 new posts in the last 30 days.

There has been a general trend towards niche and more active groups on social media, with Facebook, the largest social media network, leading the way to “give people the power to build community and bring the world closer together”.

And social media groups could become the next top channel for organic reach on social media. Members of a well-managed, active social media group, by definition, would share and comment on one another one’s posts often. Since most social media algorithms tend to show posts with lots of engagement to more people, there is a higher chance for posts from groups to show up on people’s timeline more often. More organic reach.

(I have to admit that I can’t seem to find concrete studies on whether having Facebook Groups will lead to higher organic reach. If you know of any studies or have any anecdotal evidence, I would love to hear from you.)

While it isn’t certain that having a Facebook Group would increase your social media organic reach, there is good evidence that it would boost your social media engagement. When talking about one of their Facebook Groups, Vox reported that it became a place for members to share stories and interesting articles, ask questions, and support one another. The discussions in the group also went beyond the group itself. The results of a poll in the group became a story about its members on the Vox website, another poll led to a Facebook Live Q&A, and a few members were selected to join an interview with former US president Barack Obama.

P.s. Here’s another quick tip: Observe what news organization and publishers are doing on social media. Reach and referral traffic to their websites are key for their survival so they would likely figure out what works very quickly once things change. For example, Facebook Groups seem to be popular among publishers now.

Have you heard of Musically? Or Tik Tok?

If you have not, I’m just like you before I did my research. In fact, we are not alone. Musically, a social network for video creation and live broadcasting, was once described as “the most popular app you’ve probably never heard of” by Business Insider. (Musically has since been acquired and combined into Tik Tok.)

Beside the Big Six (Facebook, Instagram, Twitter, LinkedIn, Pinterest, and Snapchat), there are many up-and-coming social media networks that are garnering the attention of people around the world. And being on them early gives your brand a first-mover advantage before the networks become crowded with other brands.

For example, Coca-Cola launched a social media campaign on Musically in 2016, making them the first brand to engage on that platform. They challenged Musically users to create Musically videos with the songs found on their Coke bottles at that time. The campaign generated more than 900,000 Musically videos and 134 million views. #ShareaCoke also became the number one trending hashtag on the platform.

Over the last year, we also had a few successes sharing our blog posts to Flipboard. Flipboard drove between 1,000 to 3,000 visits for each of the blog posts! (Interestingly, we only have about 2,000 followers on Flipboard at the moment.)

How are you getting organic reach?

I believe that it is not the end of social media organic reach (and I also recognized that I might be biased!) Many brands and organizations, such as publishers, are closely watching the changes on major social media platforms and the rise of new social networks to adapt and grow their organic reach. Their successes are an encouragement that we can do the same if we pay attention to changes and test new ideas constantly.

It might be weird asking this since it’s such a competitive space on social media but I thought it might be worth a shot. How are you getting organic reach on social media? What tips and advice would you share with your fellow social media managers reading this blog post? I’m sure they will be grateful for your generosity.

This blog post is an adaption of Kevan Lee’s presentation at DTDConf. 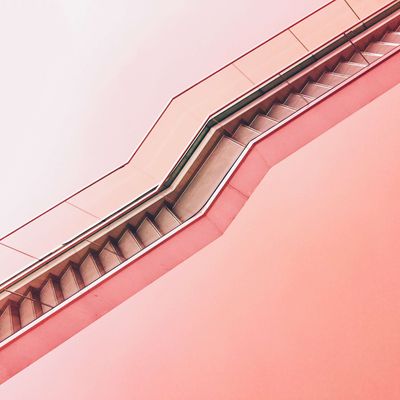 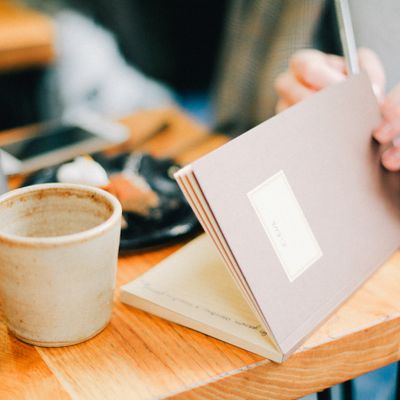 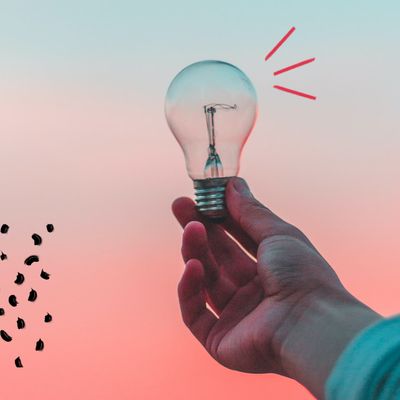 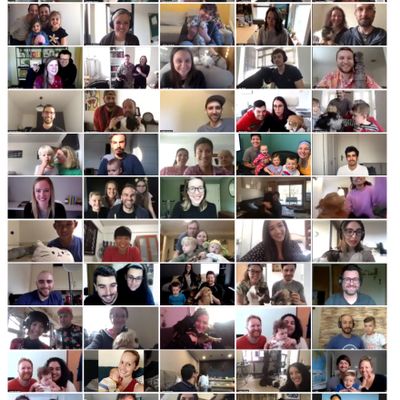