Neuroscience is a multidisciplinary science that is concerned with the study of the structure and function of the nervous system. When applied to our professional lives, neuroscience can help us to unlock our greatest potential.

Increasing your meaningful productivity can have a huge impact on your day-to-day work and can greatly influence your professional success over a long period of time.

This week on the Science of Social Media, we’re examining the fascinating field of neuroscience and how it can positively influence our marketing productivity.

Think of today’s show as little tricks for your brain to work smarter, not harder.

6 Simple Ways to Use Neuroscience to Increase Marketing Productivity

What follows is a detailed summary of the episode transcript. Feel free to jump around and explore each of these top marketing lessons from history’s most influential leaders in this week’s Science of Social Media:

Willpower and working smarter, not harder

One of core values here at Buffer is working smarter and not harder.

When we say productivity and working smarter not harder, we mean working on meaningful projects that make a big impact – not necessarily working more.

In the American Psychological Association’s annual “Stress in America” survey, participants were asked to assess their ability to make healthy lifestyle choices, and willpower was the number one reason they cited for not following through with those healthy choices.

Many people believe their lives would improve if they could boost their willpower — more control over what they eat, when they saved for retirement, and how to achieve goals.

Luckily for us, using neuroscience we are able to increase our willpower, and therefore, our meaningful productivity.

Start your day with difficult tasks

First and foremost, start your day with your difficult tasks

There’s been considerable research into willpower and one of the pioneers in this area is Roy Baumeister.

Baumeister discovered that willpower actually operates like a muscle: it can be strengthened with practice and fatigued by overuse. Willpower in the brain is fueled by glucose and it needs to replenished in order for it to perform optimally.

Willpower and self-control is at its peak first thing in the morning, so this is the best time to make yourself take on the hardest tasks of the day.

When creating your to-do list (more on that later), make sure that you carve our time in the morning for the most challenging tasks. This will help to ensure you’re starting your day on the right foot.

Add value and meaning to your work

One subject that comes up quite often when looking into the field of neuroscience is dopamine. Dopamine a neurotransmitter, which means it’s a chemical release by your nerve cells to send signals to other nerve cells.

There are a couple of different pathways for dopamine, and one of them plays a major role in the motivational component of reward-motivated behavior.

A team of Vanderbilt scientists conducted a study in 2012 analyzing the brain patterns of people they described as “go getters” and that meant they were willing to work hard for their reward, and the other group of people was “slackers” and they were not as motivated to work hard.

Nothing will motivate you to be a go-getter if you don’t truly desire the reward that comes with the work. Tie your performance to something that contains value and meaning for you and you’ll quickly move to the go-getter side of dopamine production.

We all like to believe that we’re master multitaskers.

NPR interviewed neuroscientist professor Earl Miller from MIT and he shared some interesting thoughts about multitasking. In short, the human brain is not engineered to multitask.

Miller is quoted as saying, “People can’t multitask very well, and when people say they can, they’re deluding themselves, the brain is very good at deluding itself.”

What we can do, however, is shift our focus from one thing to the next with astonishing speed.

When you’re creating content for social, close out your email, turn off Slack, put your phone in your bag and focus fully on the content.

When you’re feeling stressed or overwhelmed, take a deep breath.

In a new study, researchers at the Stanford University School of Medicine and their colleagues have identified a handful of nerve cells in the brainstem that connect breathing to states of mind.

The study demonstrated that slow breathing induces tranquility to your body. And if you think of it, that makes sense. Because if you were to start breathing really quickly right now you’d feel the state of your body starting to change completely.

We know that as marketers and business owners, tasks can really start to pile up throughout the day. Sometimes we feel like we won’t be able to complete everything, let alone at a high level.

Breathing not only reduces stress and increases focus, but it helps to bring a sense of clarity of what really needs to get done and what can be put off for another time.

When you have a million things to do during the day, that clarity is invaluable.

It turns out we are not alone in our love of lists, our brains also love lists. That’s because it’s the most effective way for the brain to receive and organize information. Recent research suggests that the key to a more organized mind and productive brain is to make to-do lists.

Neuroscience tells us that the brain’s working memory stores information on a short-term basis.

According to Dr. Daniel Levitin, most people can hold about four things in their mind at one time. When we ask our brain to store more than is optimal, it causes our performance to decline.

Since our brain has an attention filter, urgent matters will be at the forefront. At the same time, our brain doesn’t forget those less important matters either, and won’t hesitate to remind you of them somewhere around 3:00am. If you have a to-do list, your brain can rest because it knows you’re on it.

Research also suggests that when we process information, we do so spatially.

Lists appeal to our general tendency to categorize things—in fact, it’s hard for us not to categorize something the moment we see it—since our brains chunk information into short, distinct components.

Take a break and move

Research into neurogenesis, the ability of certain areas of the brain to grow new cells, indicates that we can foster new brain cell growth through exercise. Our brain has the amazing ability to rebuild and rewire every day.

The area of the brain linked to learning and memory is called the hippocampus. Research shows that endurance exercise sparks new neuron growth in the hippocampus as a protein (called FNDC5) is released into the bloodstream when we sweat.

Exercise can help boost alertness. When you exercise, you’re increasing blood flow to the brain, which can help sharpen your awareness and make you more ready to tackle your next big project.

According to the University of Cambridge, exercise releases serotonin into your brain that helps you feel better and improves your state of mind, making the stresses of work easier to handle.

An incredible tool in your neuroscience toolbox. 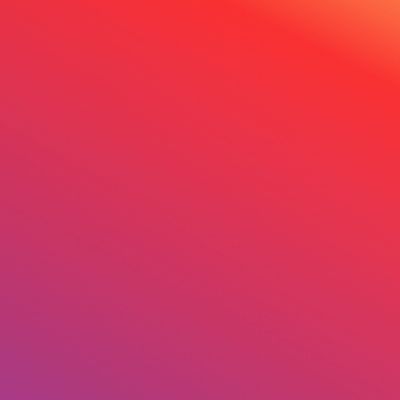 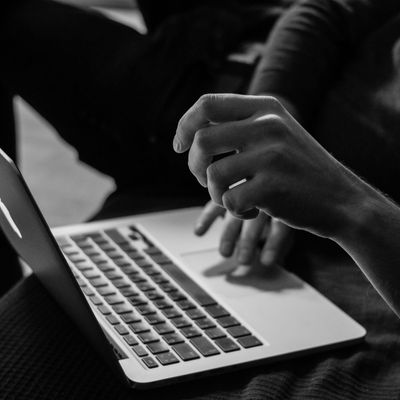 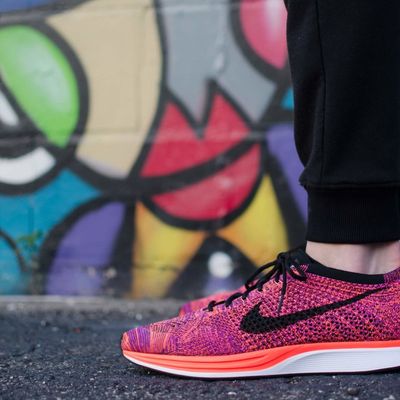 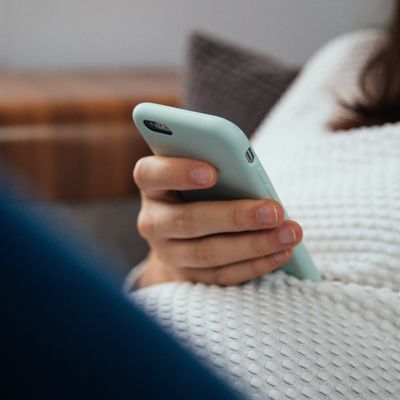