Friday has become somewhat of an “experiment day” at Buffer.

Using Fridays to try new ways of work has become such a part of our culture that we recently tried our first full-team Friday experiment. During the month of August, everyone at Buffer was invited to work half-days on Fridays. Read on to hear how the experiment went for us!

The concept of half-day or “summer Fridays” isn’t new. It’s said to trace back to the 1960s, when New York ad agencies let employees skip work early during the warmer months. (We tend to call them half-day Fridays because it’s not summer for all our teammates around the world!)

The perk has grown in recent times, though – there’s been a 43% global increase in the number of organizations who name it as a benefit.

The form the time off takes can vary: half-day Fridays, alternating Fridays off or even every Friday entirely off for a specific period.

At Buffer, teammates are already invited to make the schedule that works best for them – no tracked hours or mandatory times online.

But since we love experiments, we decided to start with a month-long experiment in half-day Fridays in August. Here’s the note I shared with the team in our communication tool Threads:

All areas of Buffer were invited to participate. Most teammates worked half a day, on Friday mornings, while a smaller group of folks extended their weekends in the other direction and took some extra time off on Monday morning.

Polling the team after the experiment showed that a majority of teammates (80+%) were able to participate at least partially in our half-day Fridays.

What worked about half-day Fridays

“Summer Fridays were a stress-free way to remind myself that I can call it a day without feeling an unhealthy level of self-inflicted pressure to keep working into the night. This felt like a message of”we trust you” and”work at a healthy pace.”

The biggest thing we worried about during the half-day Fridays experiment was productivity, but for the most part there was only good news there.

The vast majority of those who participated – 91% – reported that they were able to do the same amount of work if not more during the experiment.

With our timezone spread, Fridays are often fairly quiet already and generally not the best time to sync up, so the shift felt relatively minor for most areas.

Many teammates shared that they were able to increase their focus and get more work done in a shorter amount of time. One comment from our survey:

“Knowing that I had less time in the week helped me to really prioritize the important stuff and reach out to others even sooner than I normally would.”

Our result is not atypical: Research from management services company ADP shows that 66% of workers who take advantage of summer Fridays say it increases productivity.

Even better, a majority of those who participated (65%) reported less stress during the half-day Fridays period.

As one teammate put it, “I felt like I experienced the best of both worlds: a productivity boost earlier in the week, as well as what felt like a long weekend.”

What didn’t work about half-day Fridays

Although the majority of teammates felt half-day Fridays were successful as an experiment, there were some pitfalls.

“I knew that if I didn’t wrap up essential things on Friday that I needed more time for, I would end up working over the weekend or have a stressful Monday.”

Those who felt challenges during the experiment were most likely to report that they were too busy or that their area was short-staffed.

Since August is already a prime vacation month, some areas were already stretched thin. And for some roles at Buffer, like our Customer Advocates, the time off took a heavier toll because it felt like we weren’t giving our customers our best. (We tried to stagger coverage of our customer inboxes, but volume was high throughout the experiment.)

Additionally, the full team at Buffer is working on some ambitious growth goals that didn’t always feel aligned with a relaxed summer vibe.

“Doing half-day Fridays in August made a lot of sense in theory (summer time, people are traveling anyway, etc) but the overall vibe at Buffer right now is at a higher intensity level than a usual August. That juxtaposition – ‘we need to grow and work hard!’ with ‘relax and take half days! – was a little confusing.”

Where we’ll go from here

Overall, we learned a lot from this experiment. And 86% of the team would like to continue with shorter/modified workweek experiments.

“I loved this experiment. It was a good reminder to me that it’s not necessarily the number of hours of work per week that lead to the outcomes I’m striving for, but how I manage my time within the week.”

So where do we go from here? Here are some of the ideas the team shared for future experiments:

With the support of the Buffer team, I’m excited to keep rethinking the work week while making sure we create an experience that works for all parts of Buffer and respects our awesome customers.

Have you experimented with a unique work schedule? Have you ever tried “summer Fridays”? What are some creative ways to add more rest to your life? Let us know in the comments! 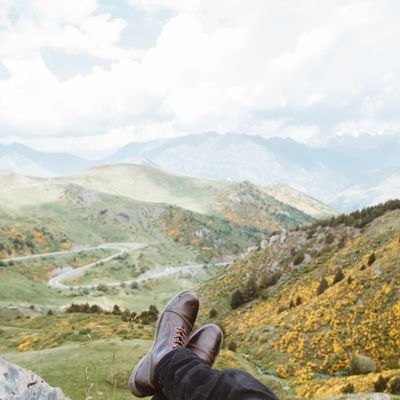 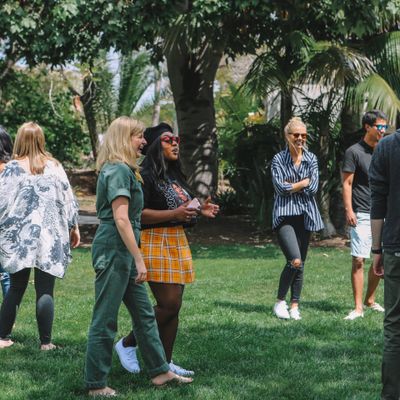 We Included Every Member of This Team in their New Teammate's Onboarding, Here’s Why 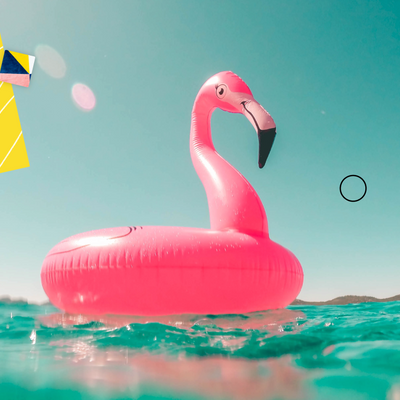 When Taking Fridays Off Can Help Our Team Get More Done: An AMA on the 4-Day Work Week